USA supports Israel again. The blind support for Israel by the USA is becoming an embarrassment to its allies.
Surely they can see that they are being tarred by the same brush whenever Israel ignores human rites in Palestine, they are equally blamed, can't they show world leadership and condemn them for doing wrong.
The USA has shown the world that democracy works and yet when a government is elected by the people even though we don't like it, in GAZA we are told they can't be talked to.
Since when has peace broken out without dialog, has any hostility ended in peace without the opposing sides talking.
Obviously the USA needs Israel as an Allie, but at what price, they are becoming a liability on the world stage.
Let us hope that America is for Americans not for the Israeli's at the expense of all that is good about America. 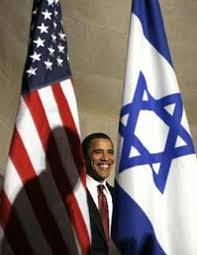