I got rid of Rudd, Abbott boasts

TONY ABBOTT(who was in shock at leadership change) has taken credit for the demise of Kevin Rudd, declaring it was proof the Coalition would defeat Labor at the next election.
And Mr Abbott revealed former prime minister John Howard (wasn't he the one that lost the last election) called him on Wednesday night to congratulate him on the achievement.
''He said you have done the greatest thing an opposition leader can - you have secured the collapse of a prime minister,'' he told a meeting of the federal council of the Liberal Party yesterday. 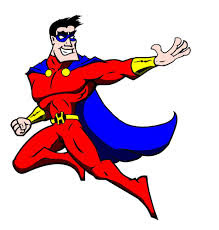 It made Tony believe that he may have super powers, because he is now talking like a comic strip character.
Mind you he spoke without a script, so who knows what's true.
at June 27, 2010