July 14, 2010Horse meat has gone on the menu in Western Australia as a gourmet food, with a butcher urging meat lovers to end their aversion to dining on Mister Ed.

Vince Gareffa of Mondi Di Carne "gourmet butchers" is believed to be the first butcher to begin selling horse meat for human consumption in the country.
"There's no way in the world it's any different. It just does happens to be more emotional. (As pet) dogs become an emotional thing, horses are an emotional thing.
"But the cows, the sheep, the pigs, the chickens are sick of it. They're sick of the racism against certain breeds of animal."
SO I'M JUST THE SAME AS
COWS,SHEEP AND CHICKENS 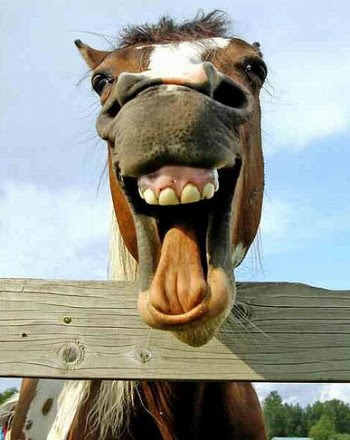