Tony Abbott back to the future 1963

LIBERAL PARTY
2010
"Election slogan"
The faceless men are back
No policies just a slogan, are we that dumb??
In March 1963 Menzies jibed that the ALP was ruled by "36 faceless men" - a jibe that is remembered more than 40 years later by guess who? People who live in the past.

Ton Abbott's "faceless men" warning.
Most journalists agree there is next to no prospect of the factional chieftains and union leaders causing major political problems for the Labor Government, they have been demoralised to such an extent that they are completely toothless and their powers have been stripped away.
Anyone who lives in Australia knows that the line is dead, like communists under every labour bed.
I
No Tony!
Bull is not all its cracked up to be
it only works for a little while
then people can tell by the smell! 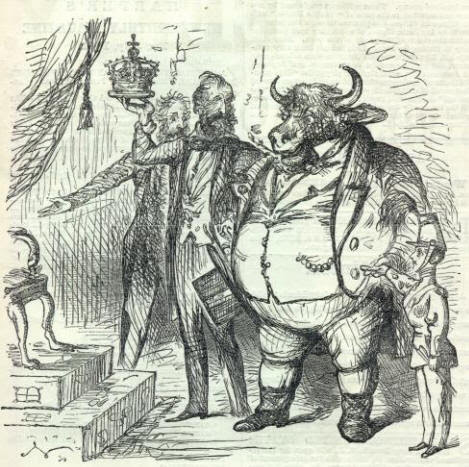