Worms at work in the Australian Election 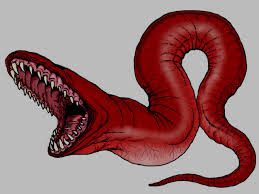 She doesn't seem to mind what it does
during the television debate.
He believes that the worm is biased and
out to get him and the party.
Yet he stated yesterday he will win the election.
Although it wasn't written down, was it?
at July 24, 2010