AUSTRALIA......OH DEAR HIT US IN THE GROIN

Australia has been bowled a googly and has been hit in the groin, 6 unknown Independent bowlers were seen lurking in the outfield near the boundary and when they entered the fray, the way they delivered the ball astounded most commentators.


They were already starting to call this contest all over bar the shouting, out of the gloom the unknowns were given the ball and this changed the whole game, one after another they performed.


With the outfield being patrolled be the Greens making sure that nothing untoward slips through the Senate.
Now even the commentators are confused.


Now that the series is being seen as a possible draw these so called unknown players have become legends, they have everyone by the short and curlies.
Everyone is wondering if they have what it takes to continue bowling at areas that are so affective, such as in the groin.


Meanwhile the team captains have been seen massaging their own groins in anticipation of more pain being inflicted.
They are both well aware that they are facing an unprecedented bowling attack, the question is are the captains up to it.


Dealing with talented rebels is not easy.


Rumour has it that the captains may be so frightened that they will form a Labour/Liberal coalition.
This would allow the Liberals to dump their National party hangers on once and for all and Labour could have a clean up.


The new Labour/Liberal coalition would not have to worry about Independents or Greens ever again, it would be lovely and peaceful for them forever.

COULD THIS BE THE REAL SCENARIO
IS
THIS TOTALLY UNLIKELY
Remember power corrupts! 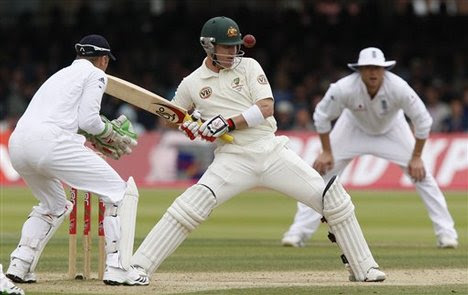