Coalition's surplus claims sunk because the cupboard is bare.

THE Coalition has been accused of raiding a cupboard that is bare to reach the claimed $10 billion in new budget cuts.
The Coalition is promising to double the government's promised surplus.
The costings, released late yesterday, came under immediate attack for their reliance on raiding a $2.5bn contingency reserve disputed by all senior public sector accountants.
There is a $3 billion hole in their budget because spending from the nation-building funds had not been factored into the budget bottom line, and that the opposition had overstated savings from the sale of Medibank Private.
Joe Hockey and finance spokesman Andrew Robb detailed savings totalling $49.4bn that would enable the Coalition to reduce the government's debt by a third, despite new election promises which it tallied at $38.4 billion.
The Coalition projects a surplus of $7.3bn compared with Labor's forecast of $4.5bn.
The Coalition had its figures checked by the accounting firm WHK Horwath(nobody has ever heard of this firm), however treasury said the estimates were a "farce" because they had not been checked.
Former Finance Department deputy secretary Stephen Bartos said the $2.5bn taken from the budget's contingency reserve by the Coalition was not a legitimate saving: "The contingency reserve is not a fund of money; it is just an estimation of the likely trend of spending" it is not real money.
The contingency reserve is in place to allow for the fact programs such as the five-year health funding agreements with the states will be renewed when they expire.
Mr Bartos said the Coalition's savings assumed the government would chop off programs rather than renew them. "No government in history has ever done that," he said.
To use Tony Abbott's favourite word this is complete crap!! 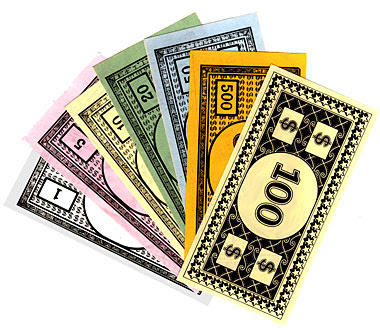