THE AUSTRALIAN "Wallabies" CAN'T WIN IN "AUS", THEY CAN WIN IN HONGKONG

JAMES O'Connor etched his name into Wallabies folklore in Hong Kong
the night he nervelessly converted his own try after the bell, to finally
end the All Blacks' record-breaking Bledisloe Cup winning run. The fulltime hooter had long gone but one of the greatest of trans-Tasman
Tests just kept on going and going as the Australians, down 24-12 at the
hour mark, desperately attempted to batter their way to victory over a
NZ side that has won its last 15 Tests straight.
Desperate was the NZ defence, so too was the Australian attack and finally
it came down to the youngest player on the field.
20-year-old O’Connor to step through three tiring tacklers to score the
equalising try.
Then came the even trickier part - having to land the difficult conversion
from wide out as the Kiwi-dominated crowd hooted and Booed.
O’Connor has shown from the moment he made his debut as an 18-year-old
that nothing unnerves him, composing himself, he coolly slotted the tricky
kick before launching himself into the throng of his jubilant team-mates.
Does this result mean that in future all Bledisloe cup games will have to be
played in Hongkong, Kathmandu or Outer Mongolia.
Is it possible that this win will give us enough heart to win at home or is
it up ,up and away every time we need a win. 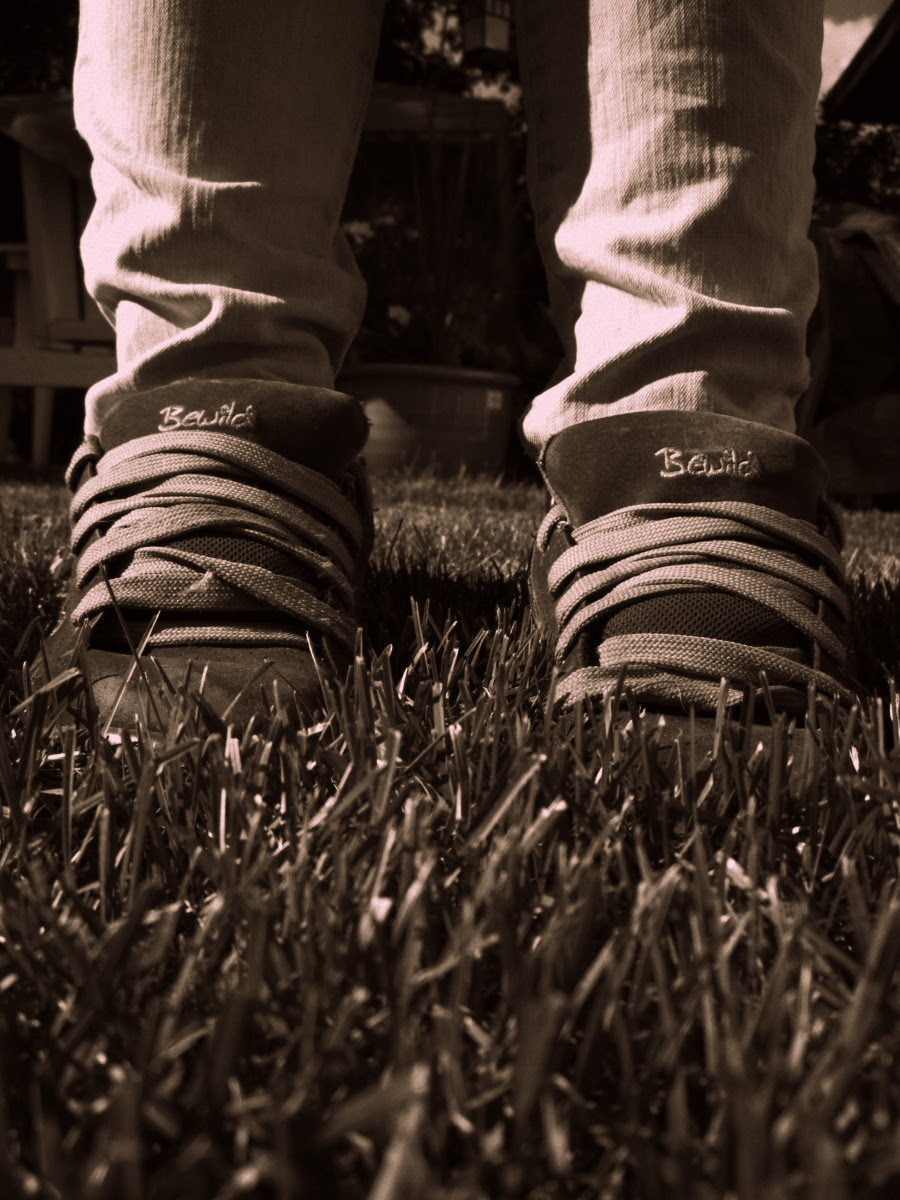 LET'S HAVE THE NEXT GAME AT HOME GUY'S
AND KEEP OUR FEET PLANTED ON AUSTRALIAN SOIL
at October 31, 2010