With the former prime minister's memoir going on sale next week, Mr Howard has said Mr Costello is an elitist who lacked the ability to connect with ordinary Australians.


According to Mr Howard, he was planning to hand the leadership to his deputy with the intention of prolonging Coalition rule.
But he abandoned this plan, he said, because Mr Costello overplayed the revelation in 2006 that they had a longstanding handover agreement.
Mr Howard decided to dig in and remained leader until he lost government, and his seat of Bennelong, in 2007.
The Howard criticism, by escalating an old contest, will turn attention to internal party bickering within the Coalition, doing Mr Abbott no favours.
Mr Howard's criticisms of Mr Costello seem designed to exonerate himself of the blame of loosing the election.
It is typical Howard he can never admit a mistake and can never say sorry for anything, he believes that he is infallible.
He can't see that in this case, Peter Costello chose not to bad mouth Howard in his book he skirted around the whole episode.
John Howard has shown in this book that he may have been a long serving Prime Minister but he should never be considered one of the greatest.
He has demeaned himself by the content of this memoir.
IT WASN'T MY FAULT I LOST THE ELECTION AND MY SEAT
IT WAS PETER COSTELLO'S FAULT 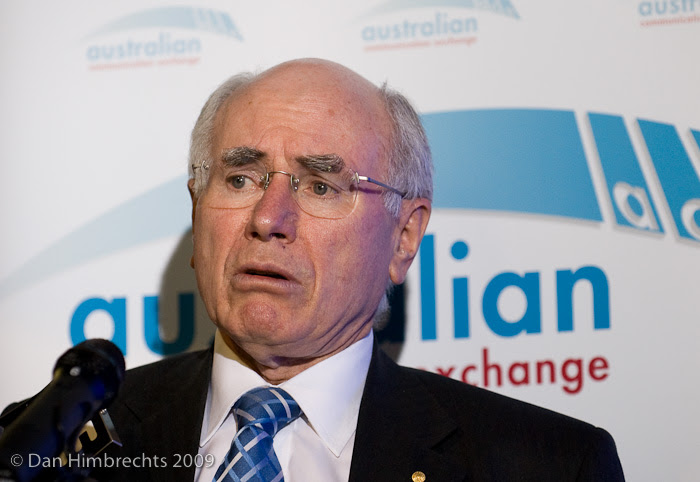