Edited by S W Read
FAMILIES should have no more than two children to limit their environmental impact, one in three Australians say.
Almost half say families should consider having three or fewer children, a survey shows.
The Australian National University survey found most Australians want the population to stay at or below current levels, Prime Minister Julia Gillard hit a popular note by rejecting ex PM Kevin Rudd's "big Australia" push.
Just 44 per cent of respondents favoured population growth.
About 52 per cent said Australia had enough people already, and further population growth would harm the environment.
It would push up house prices and place pressure on water resources.
There were also concerns that skills shortages could hold back the economy.
The survey found 83 per cent of respondents called for more skilled migrants to be allowed into Australia.
And two thirds of respondents were concerned about the impact of the ageing population, with the majority opposed to tax rises to support the elderly saying it would be devastating to their life style.
Immigration is fine because we don't have to train them, they shouldn't have children because we would have to educate them and when they grow old we don't want to have to look after them.
Old aged immigrants could be repatriated to there countries of origin at aged 65.
Immigrants must also supply their own water when they come, so they don't put pressure on our supplies.
As for older Australians I suppose we could put them on the refugee boats after they are unloaded and tow them out to sea.
This survey shows just how greedy we Australians have become and how illogical they are these days.
WHAT HAPPENED TO A FAIR GO FOR ALL
ARE THINGS WE CAN OWN MORE IMPORTANT THAN HUMANS 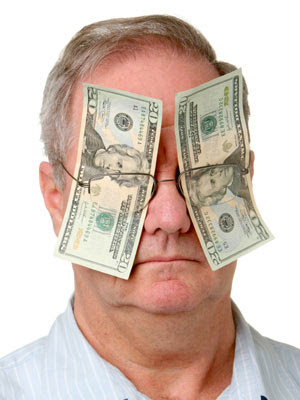