THE IRISH PEOPLE PAY FOR BANKS-AGAIN,AGAIN AND AGAIN

So it's Ireland's turn, their government, bankers and the greedy stuffed it up and guess who's going to pay.

Once again ordinary people are paying for the Greed of bankers and those that chased a fast buck.
Do we see any of these people jailed or fined for their greed that has shaken average people to the core, no the governments that lost control are now once again making the average Joe pay.

Ireland is is doing the same to their people as all those who have found themselves in this situation, there is never a thought of taxing or charging bankers or the the fly by night fast buck merchants.

They instead attack the minimum wage, sack government workers, lower the unemployment benefits and attack the pensioners and people on welfare.

This sounds like a wish list written by big business and multi-nationals, of course, it was written by the International Monetary Fund which is the same thing.

So now we know for sure the monetary system is not in control of governments and will never be again.

Of course in Australia we have no such problems, but guess what the Opposition Coalition wants.
To treat our people in the same way even though we have one of the strongest economies in the world,
They want us to cut spending on essential spending and infrastructure. 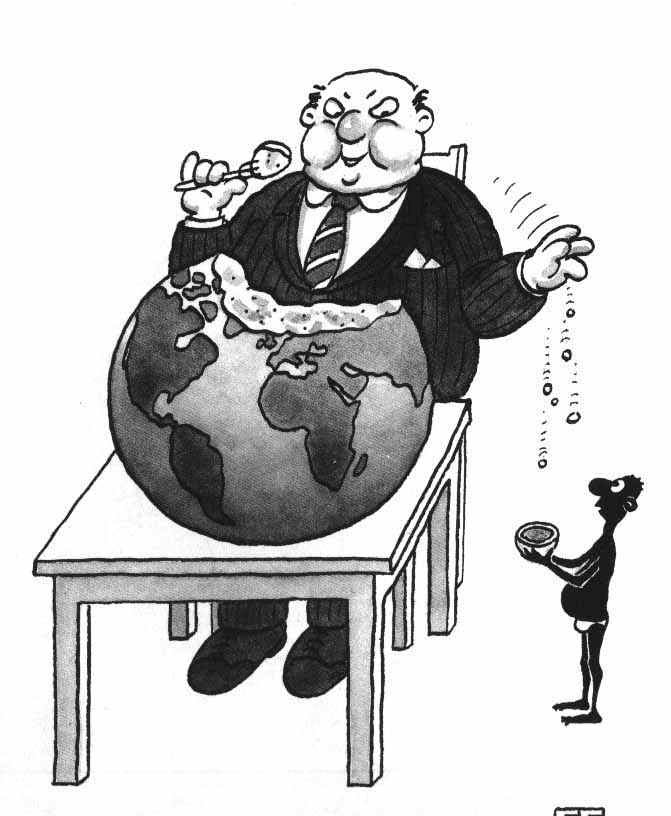 GREED IS GOOD, SO THE DOGMA GOES
All spending should float to the top, like fat it should always be skimmed off to the wealthy.
The average person should not be carried by the state, subsidies are OK provided they go to business.
at November 25, 2010