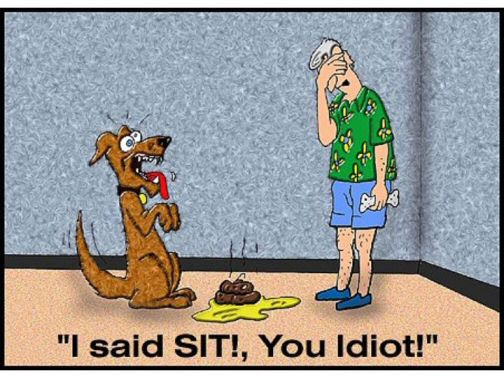 AND YOU DID IT IN THE WRONG PLACE!
NEVER MIND AT LEAST YOU DO AS YOUR TOLD
Sweden is becoming a clone of the United States, however the US does have a mind of it's own.
The robotic like behaviour of the Swedes makes me wonder if this Scandinavian country has had a mass lobotomy, the treatment of Assange by this once independent country is truly over the top.
They are now opposing bail saying that no conditions set by the courts in England are acceptable.
Where has the renown sense of fairness of Swedes disappeared to, is the collar fitted to this lap dog so tight that they can't think.
Please Swedes can't you convince your authorities to act humanely.
Show the world that you are the people we have always held up as an example, particularly regarding human rights.
at December 15, 2010