TRUST A BANKER IN THIS DAY AND AGE--"DON'T THINK SO"!!

BANKERS INFER TREASURER IS LYING
"FOR WHAT PURPOSE"
DON'T THEY LIKE THE NEW RULES
Bankers can always be relied on to tell the truth,Ha,Ha, or so we are to beleive, reading short examples below.
Chief Executive of the Commonwealth Bank, Mr Norris said today that Mr Swan had never contacted him to ask about the November rate rises or provide a justification for them.
“He hasn’t asked me specifically,” he said.

Mr Norris was also unaware that anybody else at the bank had justified the rate rises to the Treasurer.
Chief Executive of the National Australia Bank, Cameron Clyne, also told the committee on Monday that he “did not have a conversation with the treasurer about the November rate rises”.

But Mr Swan today insisted that he did speak to Mr Norris and Mr Clyne about the November rate rises.


Why wouldn't he, he is the treasurer, he was really annoyed with the banks at the time. For the bankers to deny the conversation is nonsensical.


Are they playing politics again, sure looks like they are, as usual. 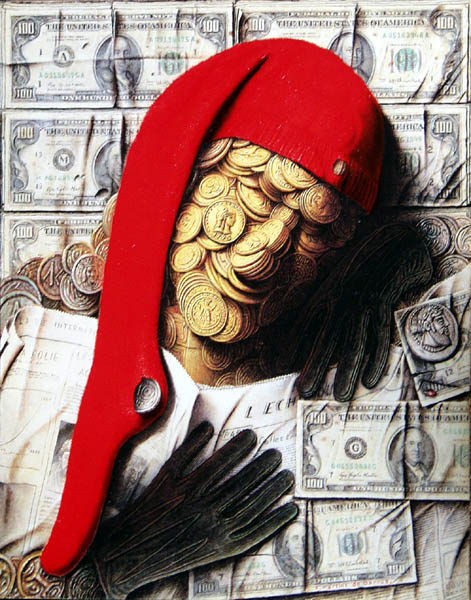