I'm sure we all thought that only governments were the people to worry about as far as attacks on Wickileaks, no, no, no,it's not just them good people, it's a lot wider than that.

Since Wickileaks warned about leaks about banks and multi-nationals being released early next year they are in lock down.

Has it occurred to you that these businesses have more clout with the money transacting companies than governments, they can't afford to loose their business.

Perhaps that why they acted so quickly blocking all transactions to Wickileaks.

This is big business using it's muscle, I think in fact they are more worried than governments, they have to stop these leaks being published and they've started with a bang! 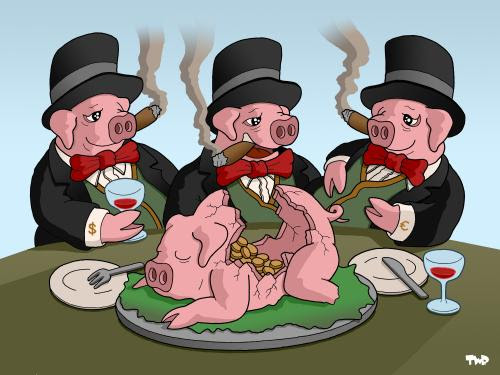