EGYPT--MUBARAK APPOINTS A FOX TO LOOK AFTER THE HEN HOUSE

Egypt's President Hosni Mubarak has named intelligence chief Omar Suleiman as his first ever vice-president as he struggles to regain control of the country.
Has without any regard for the people he has appointed probably one of the most disliked officials in Egypt. I'm sure his appointment was not discussed with the US or anyone else.
He has been in charge of limiting freedom of speech, eradicating opposition parties, controlling the Internet    and locking up anyone dissenting with the government.
How is it that a so called clever strong leader such as Mubarak can't have some understanding of his own people.
The reason is simple, he has been in power to long and been supported blindly by it's great friend America.
This head in the sand attitude by the US and Israel has not helped, Egypt is very important, their own intelligence should have told them that the people are not happy chappies, this has been brewing for years.
Even as recent as last week the US stated that Mubarak's government was sound and everything in Egypt was fine.
Perhaps Mubarak and the US should have been reading up on Egypt on WickiLeaks or listening to their own intelligence, because anyone with intelligence would have seen the writing on the wall.
I'm sure that US and Israeli diplomats are running around like chooks with their heads cut of, wondering what went wrong, how come we didn't know. Surprise, Surprise,Surprise!!!! 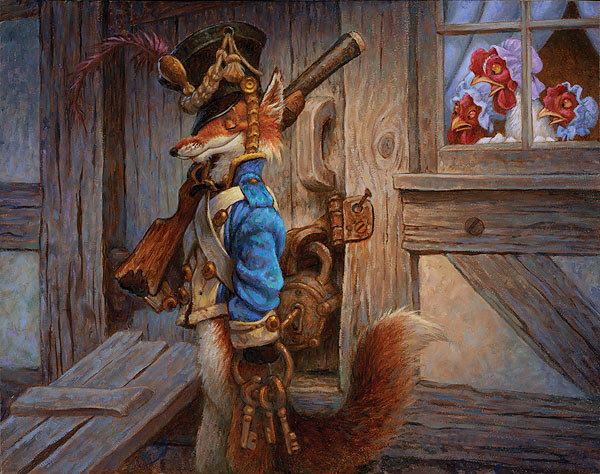