ABBOTT BEGGING FOR FUNDS--NOT FOR THE FLOOD VICTIMS--FOR THE LIBERAL PARTY --"INSTEAD OF THE VICTIMS" -- CAN YOU BELIEVE IT!!!!!!!! 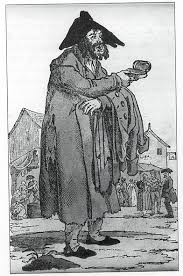 
Tony Abbott has had another brain explosion, this time he saying the Liberal Party is more worthy of a contribution than the victims of natural disasters.


He says no to anything that involves money, unless of course it benefits the party.


So what is it he is saying, cut services,no to any levy and now, no donations to anyone but the Liberal Party.


The country is going through an unprecedented spate of natural disasters with a possibility of more to come this season.


What the hell is Tony on about, is he really trying to show us he is the future leader of the country, or is he trying to prove that he is the most inept opposition leader they've ever had.


This latest foot in mouth blunder that he refuses to apologize for is yet another example of continuous gaffs. 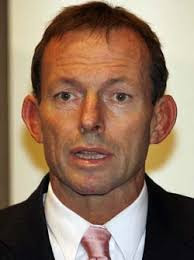 Email ThisBlogThis!Share to TwitterShare to FacebookShare to Pinterest
Labels: Coalition