IF YOU NEVER GET SICK YOU'VE NOTHING TO WORRY ABOUT

Health secretary Andrew Lansley said in April 2010 Labour would cut thousands of NHS jobs.
“They will cut the number of nurses, the number of doctors and the number of hospital beds. It does not get more frontline than that.”
David Cameron then famously claimed before the election that he would not damage NHS.
This is something he would never do....
Less than 10 months into the coalition government, the reality couldn’t be more different, with NHS cuts across the country including.
The total confirmed, planned and potential NHS staff cuts across the country currently stands at just over 53,150 posts – and that’s before a host of trusts are expected to announce staff cuts over the next four months, including all Wales’ health boards. 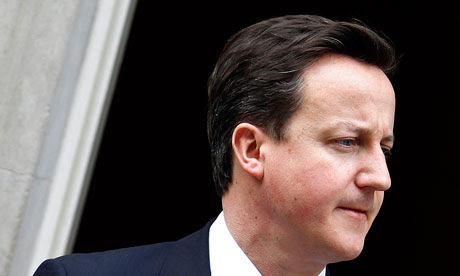 I'M A POLITICIAN WOULD I TELL AN UNTRUTH ?
By the way if you have excess nurses and doctors in the UK, come on down to Australia we can't get enough, so if your wasting them in hospitals send them to us.
at February 23, 2011