It's time to cut welfare payments

to the well off

In Australia by far the biggest expense the government incurs is social security and welfare. This accounts for $115 billion out of total estimated spending of $355 billion this year.
The family tax benefit system alone pays out $18 billion a year, to some families on incomes as high or higher than $150,000.
It is not only direct payments that give an unnecessary boost to the well off.
An estimated $27 billion in tax concessions are granted every year on superannuation, which give the biggest benefit to those with high taxable incomes.
And while we're at it, how about the $7000 grant for first home buyers.
It does not increase the supply of homes, it just boosts the price of baby boomer's homes, they will pocket it when they sell.
Now is perfect time for the government to bite the bullet and get back to the basic reason for welfare. The whole idea of welfare is to help those who are worse off.
Howard undermined this concept and turned it on it's head by rewarding the richest and demonising certain sections of the community.
Particularly pensioners who were blamed for not having superannuation, never mind that most of them never had the opportunity, because they were born at the wrong time.
Single mothers were also in the firing line even though a lot of them had been married before becoming single mothers.
If they are looking for cuts in expenditure, look no further. 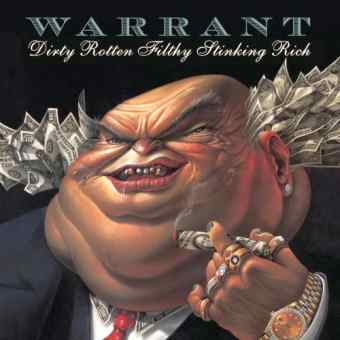