THE Opposition Leader, Tony Abbott, has again questioned the scientific evidence for climate change, saying he does not accept that carbon dioxide is a proven ''environmental villain'' or that cutting greenhouse gas emissions is important.
''There is no doubt that we should do our best to rest lightly on the planet and there is no doubt that we should do our best to emit as few waste products as possible, but, having said that, whether carbon dioxide is quite the environmental villain that some people make it out to be is not yet proven." he said.
''We should take precautions against risks and threats, potential ones as well as actual ones, but I don't think we should reduce our emissions as a high priority.''
Despite once famously saying the settled science of climate change was ''absolute crap'', Mr Abbott has more recently repeatedly stated that he accepts the science and has told his MPs their debate with the government should be about the Prime Minister's broken promise, not about the pollution of the planet.
It is obvious that he does not believe in cleaning up the planet, yet he says that his direct action scheme, which gives money to the big end of town to do just that is a good idea.
No Tony it is to line their pockets and to keep big business on side, your statements as outlined above proves the your intention is to ignore the scientific evidence altogether, unless of course the polling tells you otherwise, then we'll see you revert to the previous policy as announced by Howard.
So the present Governments idea of giving support to the less well off along side any price on carbon is to be better spent by fattening the fat.
Isn't politics grand, where truth is always surrounded by invisible fences that we are not allowed to see. 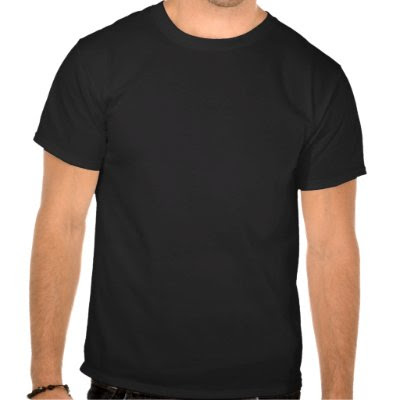