President Barack Obama has signed a secret order authorizing covert U.S. government support for rebel forces seeking to oust Libyan leader Muammar Gaddafi, government officials told Reuters on Wednesday.
Edited by : S W T Read:March:31:  5.08pm
Obama signed the order, known as a presidential "finding", within the last two or three weeks, according to government sources familiar with the matter.
Such findings are a principal form of presidential directive used to authorize secret operations by the Central Intelligence Agency. This is a necessary legal step before such action can take place but does not mean that it will.
"As is common practice for this and all administrations, I am not going to comment on intelligence matters," White House spokesman Jay Carney said in a statement. "I will reiterate what the president said yesterday -- no decision has been made about providing arms to the opposition or to any group in Libya."?
After you have read this, eat it or delete it otherwise it will explode within 30 seconds! 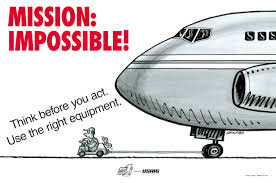