The currency rose to 108.52 US cents today, the strongest level since it was freely floated in 1983

Australia's economy will expand 2.97 per cent in 2011 and 3.48 per cent the following year, outpacing the US, Japan and the European Union, according to projections from the International Monetary Fund in Washington.
Debt levels

Australia's debt is equivalent to 22 per cent of its yearly gross domestic product, according to data compiled by Bloomberg. Japan's obligations of $10.8 trillion is about 226 times GDP. The US's $9.08 trillion debt is equal to 58 per cent of its economic output.
Greece's $US477 billion of borrowings has ballooned to 144 per cent of GDP.
The Australian economy is the envy of the world in 2011. 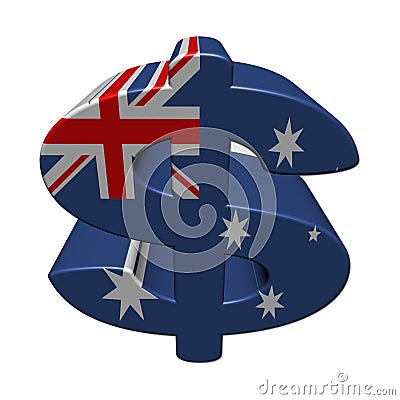 IF YOU WANT TO MAKE A BUCK
PUT IT HERE