IN A case likely to spark mutterings about alien abductions Down Under, the Department of Defence's own "X-Files" have reportedly gone missing.
The dossiers - full of investigations into reported UFO sightings - could not be found after theSydney Morning Herald submitted a request for access to them under freedom of information laws.
The request was made after similar British files unveiled a string of fascinating stories.
But after two months of searching, Department of Defence officials told the Herald they had only been able to locate one file.
The a reply "seemed almost designed to set online chat rooms alight with conspiracy chatter".
ET is not being held responsible, at this stage of the investigation.
It wasn't me
The department has contacted anyone who may be useful and the one shown below has shown interest in helping. 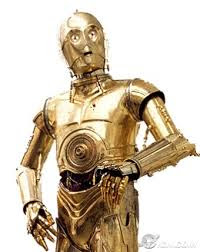 I'd like to try and help
The most promising so far is this short guy with acute hearing, his identity can not be disclosed at this time, he comes with great references. 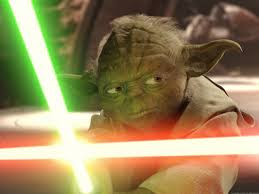 I'll do my best to help, but you must use your own powers
I cannot help those who do not help themselves