Jobless Somali asylum seekers are put up in lavish £2m, six bedroom house paid for by the taxpayer

They wonder why people get het up, it causes people to believe that extremists are correct when they say asylum seekers are spoilt, ahead of Brits.

This unemployed couple and their family have been moved into a luxurious London home worth £2million - and pay it with a monthly £8,000 housing benefit funded by the taxpayer
.
Unemployed Saeed Kahliif, 49, from Somalia, his wife Sayida and their children have been handed the keys to a sprawling six-bedroom home in West Hampstead, in North London.
After moving from their Coventry home - which cost £1,000 a month in rent - the new property is thought to be one of the most expensive houses ever paid for by housing benefit. 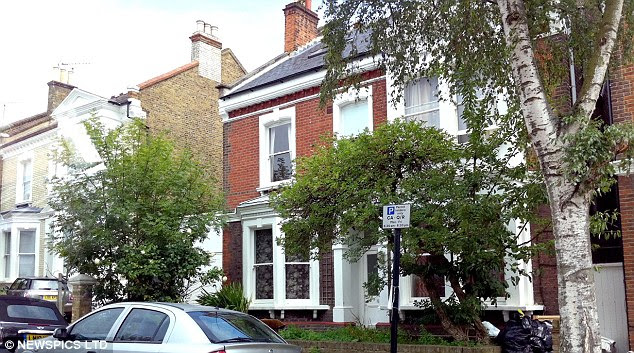 Mr Khaliif said in the three years that he had lived in the UK, he and his wife had not worked and were reliant on benefits to support them and their family.
Capped at £400 a week, the Khaliif's new home was advertised at £7,800 a month.
But because the family moved before the changes to rental system have been introduced they can count the light and spacious home as theirs.
The Department of Work and Pensions, which funds housing benefits, told the newspaper: 'It is unfair on taxpayers that some claimants are in large homes most working families can afford. It is vital we lower housing benefit costs.(are they serious, this is a joke)
The rules will come into force in April and when claims come up for renewal claimants on housing benefits will have to look for homes they can afford.