AUSTRALIAN MPs SHOULD CONSIDER THIS, JUST IN CASE!

Zimbabwean ministers to be circumcised

Zimbabwean Cabinet ministers will be circumcised under a programme meant to reduce the spread of HIV and Aids.
The programme will also target MPs and councillors.
Since a 2005 study in South Africa found that male circumcision reduces the risk of transmitting HIV by 60 per cent in cases of heterosexual sex, Zimbabwe has stepped up the campaign to have men circumcised.
“Circumcised men are eight times less likely to contract HIV,” deputy prime minister Thokozani Khupe said. 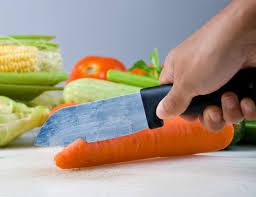