A father claims he was questioned by police under anti-terror legislation after he was spotted taking a photo of his daughter in a shopping centre.


Chris White took a picture of his four-year-old daughter, Hazel, while she was eating an ice cream at Braehead shopping centre near Glasgow last Friday.
However, Mr White said a security guard ordered him to stop, claiming it was 'illegal' to use a camera in the centre, and asked him to delete any images he had taken on his mobile phone.
He explained he had taken 2 photos of his daughter eating ice cream and that she was the only person in the photo so didn't see any problem.
He told the guard he wasn't that willing to delete the photo's and there seemed little point as I had actually uploaded them to facebook already.
The guard then said he would have to stay right where he was while he called the police, which seemed a little extreme.'
Offending Photo 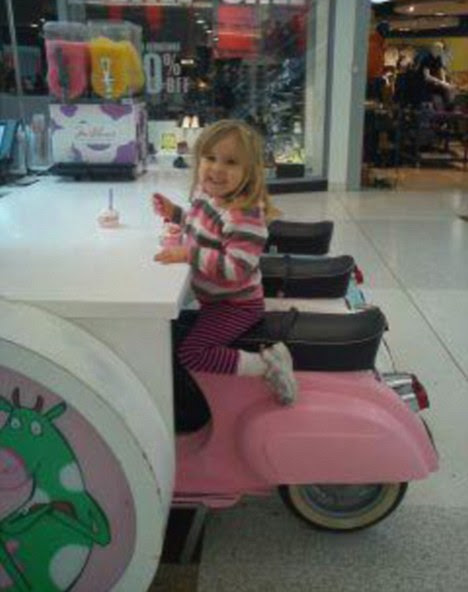 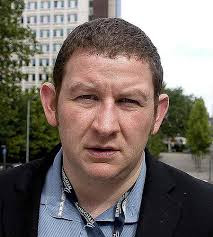 IS THIS THE FACE OF FRIENDLY SECURITY