WHY ARE WE IN AFGANISTAN

Afghan President, Hamid Karzai, said he would side with Pakistan in the event of any war with America.

Why are Australians in this country, what for, after Karzi makes statements like these. Does this mean that our troops could end up fighting against those they are now defending.


Think again Australia, let us get out as soon as possible.


Mr Karzai said: ''If there is war between Pakistan and America, we will stand by Pakistan.'' He put his hand on his heart and described Pakistan as a ''brother'' country.

As America's friend that means us, the Aussies, does it not , so why stay there wasting Aussie lives. 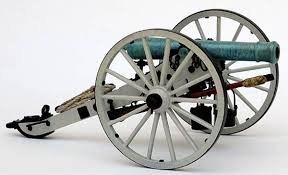