120,000 families claiming 'ghost pensions' for relatives who died years ago

Almost1 120,000 ‘ghost’ pensions are being claimed by Greek families who continue to pocket the money even though their relatives have been dead for years.


The wide-spread scam has cost the Greek government hundreds of millions of euros, a damning report on the country’s pension funds found.


And the bungling authorities claimed they had no computers that could check the ages of people receiving the money – even though many would have been well over 120.

In some cases, the family members continued to claim regular payouts from the Greek government more than 30 years after the pensioners themselves had died.


The embarrassment comes as EU bosses prepare to pump billions of euros into the country. 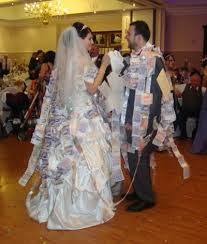