I s the west preparing for war using the tired old "Weapons of mass destruction's" tag once again, even though this line was used to death in Iraq and totally discredited.

The increase in sanctions seems totally out of context when trying to force Iran to the talks table, it only increases the likely of hood of moving them further down the path to nuclear weapons.

Most experts believe they are not making the grade required to manufacture weapons and up till now they have not shown that they intend to do so.

The increase in sanctions will do nothing to help, in fact they are turning the ordinary citizens into supporters of a government they do not like very much.

Threatening a countries people increases nationalism and does not bring about change of government.

You don't need a sledge hammer to crack an egg, even birds will pick up and drop an egg many times before it breaks. 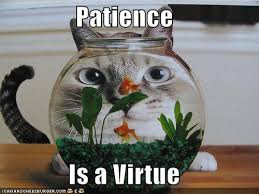