Abbott's New words "Aspiration"and "In prospect"...What are they? Well we really aren't sure


Mr Abbott has just invented a new form of political promise, a quaint thing called a policy ''aspiration'', or alternatively, a policy that is ''in prospect''.
Some Coalition policies are commitments......the others well.......
Then we were told things such as certain tax cuts, the National Disability Insurance Scheme are aspirational and in prospect.
They are more like clothes you hold up to your face in the mirror for a bit to see if they match your colouring.
The invention of exciting new categories of promise never did a politician any harm.
In fact politicians are always looking for ways to tell us of things they intend to do if all the stars align and an election is fair distance away.
It was John Howard who invented core promises, he spoke of core and non-core promises.
Mr Abbott's new type of promise could catch on.
Henceforth teenagers can inform parents they ''aspire'' to be home by curfew and altar-bound couples can pledge life-long fidelity ''in prospect''.
In the old days we used to call these things by other names "lies", "untruths" and there was always "false promises" these days everything has to be camouflaged.
The word "truth" these days is a dirty word and it is rarely used be members of parliament.
No matter which party they are from, it is the one word they all avoid when mentioning policy. 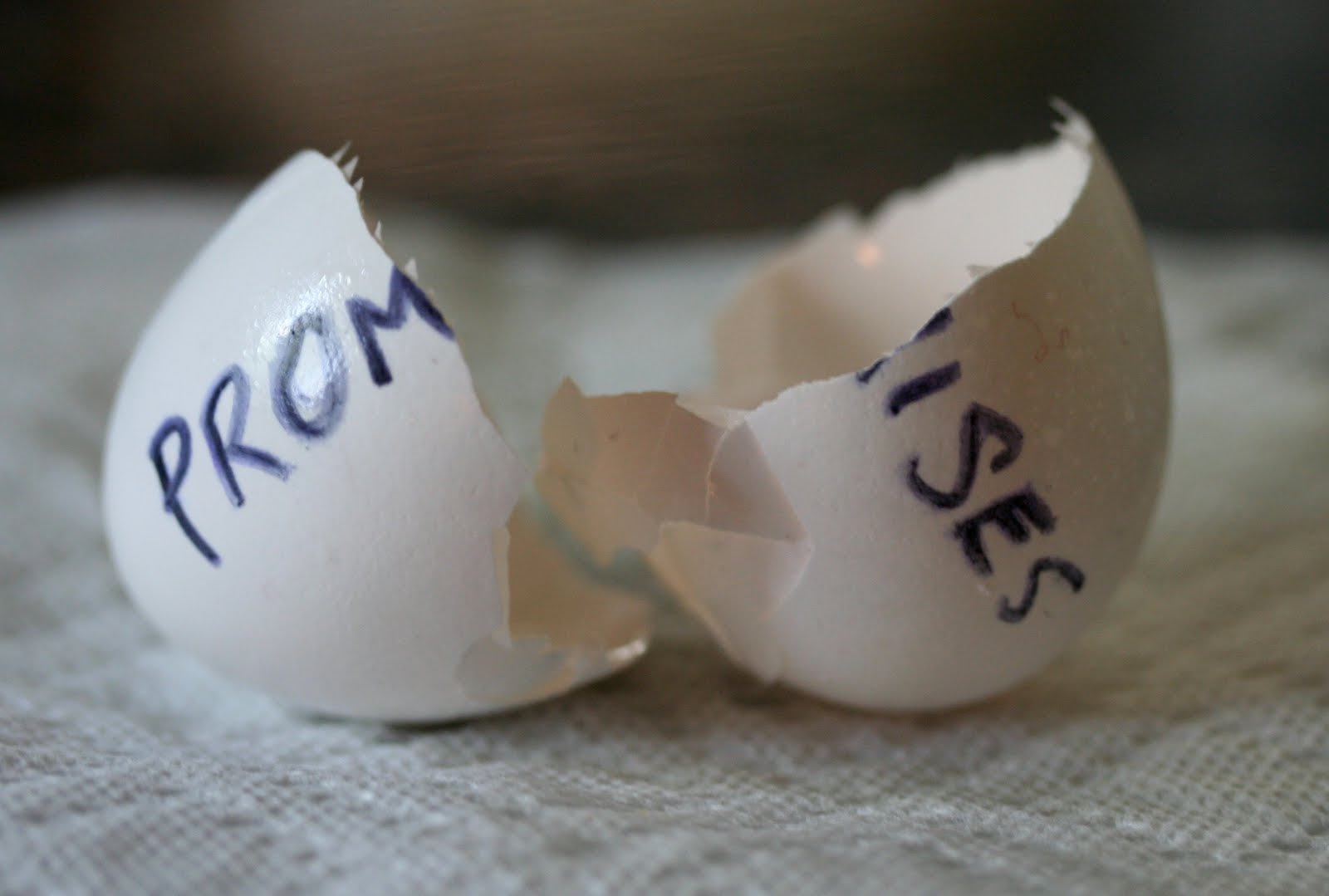