LONDON NOT PEOPLE FRIENDLY, IF YOUR A TOURIST!

Extract from an Article By A.A. GILL

I realize that London may be a great metropolis, but it’s not very nice to people. We’re not friendly. Not that we’re rude, like the Parisians with their theatrical and frankly risible haughtiness; nor do we have New Yorkers’ LOUD  impatience. Londoners are just permanently petulant, irritated. I think we wake up taking offense. All those English teacup manners, the exaggerated please and thank yous, are really the muzzle we put on our short tempers. There are, for instance, a dozen inflections of the word sorry. Only one of them means “I’m sorry.”
So what you shouldn’t expect is to get on with the natives, or for them to take you to their bosoms, or to invite you to their homes, or to buy you a drink. They may, occasionally, if backed against a wall, be rudimentarily helpful, but mostly they’ll ignore you with the huffing sighs of people in a hurry. When you get lost, you’ll stay lost.
We have, collectively, osmotically, decided that we hate the Olympics. It’s costing too much, it’s causing an enormous amount of trouble and inconvenience, it’s bound to put up prices, make it impossible to find a taxi, but most of all, one thing this city doesn’t need is more gawping, milling, incontinently happy tourists.
On the bus recently a middle-aged, middle-class, middleweight woman peered out of the window at the stalled traffic and furiously bellowed; “Oh my God, is there no end to these improvements?” It was the authentic voice of London, and I thought it could be the city’s motto, uttered at any point in its history, embroidered in gold braid on the uniforms of every petty official.
-----------------------------------------------------------------------------------------
Opinion:
Now being an Australian, and remembering the hype of the Olympics in Sydney I think this writer is a little unkind. The one thing that had the greatest effect on people was the volunteers, their efforts changed every ones attitude to Sydney, don't sell them short, the openness that was shown to visitors was unbelievable and this still sticks to this day.
COME ON LONDON, COME ON, COME ON!
COME ON LONDON, COME ON! 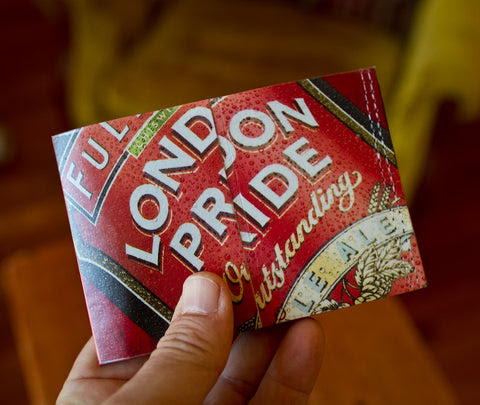