That’s not a bite. HE BIT OF MORE THAN HE COULD CHEW!

THIS IS A BITE

A Nepalese farmer who was bitten by a venomous snake was so pissed off, he took revenge by sinking his teeth into the reptile and killing it.

Mohamed Salmo Miya was farming near his village southeast of Kathmandu when he encountered the deadly common cobra, said district police chief. "A farmer in Bardanga village has killed a white cobra with his teeth out of anger"!!!! would you believe it! 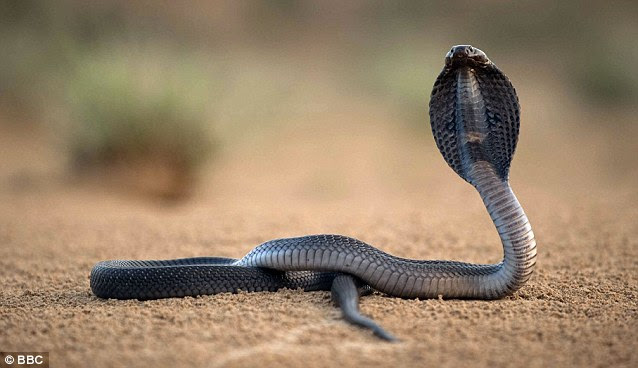 This guy picked on the wrong guy!