COULD THIS BE A YOUNG REVOLUTION IN THE MAKING.
COALITION IS SHAKING IN THEIR BOOTS

Watch this space I expect to see Tony Abbott to turn up at events where the young gather and also a change of dress could be appropriate to attract the young voter.

COULD THIS BE THE NEW LOOK TONY 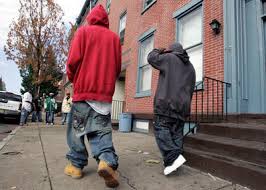 
NEW electoral laws to automatically enrol up to 1.5 million voters could see the Coalition lose a swag of marginal seats at next year's election.
According to several exclusive Newspoll surveys, the Coalition's primary vote would slip by 1.5 percentage points if those currently eligible to vote but not enrolled - mainly young people - were enrolled.
As feared by Coalition strategists, as many as a dozen Liberal and Nationals seats around the country could come into play if Labor and the Greens could mobilise the "youth vote" and overcome the political disengagement of those who have resisted enrolment in the past.
"These are small changes, but they would be magnified in inner-city areas where young people are more concentrated," said Professor McAllister, who is co-director of the authoritative Australian Election Study.
"They could easily affect the outcome in a tightly held seat. The result in around half a dozen seats could be determined by these enrolment changes."
The Coalition holds 10 seats where the margin is less than 2 per cent, on a two-party-preferred basis. The most vulnerable electorates are the Liberal-held Boothby in South Australia (0.3 per cent); Hasluck in Western Australia (0.6 per cent); and Aston in Victoria (0.7 per cent).
The seat of Brisbane (1.1 per cent) has a high proportion of students and young workers. According to last year's census, 16 per cent of residents in the inner-city electorate are aged between 15 and 24 (the national average is 13.3 per cent). Solomon in Darwin (1.8 per cent) has a similar profile.
Further up the electoral safety scale for the Coalition, seats such as Herbert in far north Queensland (2.1 per cent) and Swan in Perth (2.5 per cent) could also come into play as they both have a very high proportion of young people of voting age. 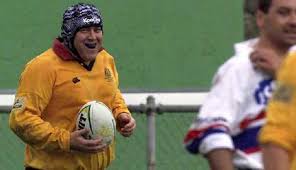 JOE HOCKEY HAS ALREADY GONE RETRO!
COULD THIS BE THE NEW WITH IT TONY 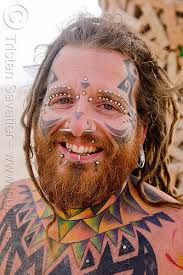