I TOLD A LANCE(Armstrong). Yes it was a lie! I changed it to a "Lance" Why, because it worked for him. 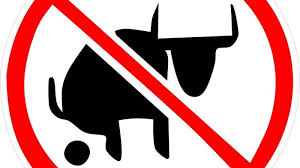 Armstrong, what a waist of time this guy is, this guy couldn't lay straight in bed.

Are we supposed to believe anything thing he says, never, it's patently obvious that he still thinks he's hard done by. Fancy complaining about his ban from competition being to harsh compared to other drug takers, what makes this guy tick, can't he understand that he has hurt his sport for money, not once but seven times.

How many times has done the same thing, did he really have great talent or was it just great drugs that he had used forever.

Young cyclists around the world must be terribly disillusioned to learn that Armstrong says without drugs you can't win, what a loser.

I MAY BE ONLY A DONKEY
BUT