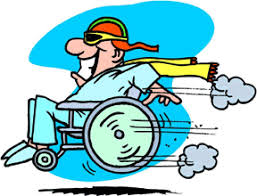 Western Australia, a bank has allegedly been robbed by a 61-year-old with an unusual getaway vehicle – a motorized wheelchair.
The man allegedly entered the Bankwest store in on Rokeby Road, Subiaco about 2.40pm on Friday and demanded money from the teller.
There is no indication he was armed in any way.
The man, who is reported to be missing a leg, was given an amount of cash and left the store in the motorized wheelchair.
Advertisement
Police found the man a short time later at the corner of Hamersley Road and Robinson Street and arrested him.
He will face one count of robbery at the Perth Magistrate’s Court on January 24. 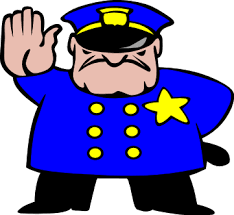