Now for the Coalition. Show us policies please. We might vote for you. 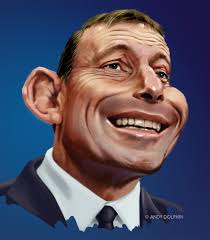 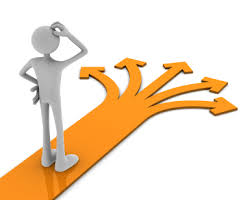 Mr Abbott, merely has to keep breathing to become the next prime minister.

We would hope that his health prevails long into old age, but it is not enough to have the job presented to him on a plate.

Australians want to know precisely why they should vote for him, this requires hard work, not just back slapping and empty rhetoric.

If he believes he leads the next government-in-waiting, then it is up to him to show us some policies, we need to see  the vision that drives them.

Give us reasons why he should be elected. Being a small target to Labor, is one thing but to carry on with that strategy is to treat voters with contempt.

All we know so far is they will be getting rid of carbon pricing and the mining tax.

Costings nil, the Coalition will deliver these to the public after the May budget maybe, yes maybe.

However, throwing out a government is not the same thing as electing an alternative one.

I suppose he thinks his present strategy of attacking everything is the smart thing to do and certainly he wont get caught with his foot in his mouth to often while he continues with this strategy.

As the the opposition it has served a purpose, however it is also their job to offer credible alternatives. We have to date seen no such thing.

The electorate however hates being taken for granted, Coalition policy is at the moment just empty sack, like an empty christmas stocking the day before.

We have no inkling of what they stand for, or what their intentions are, we are staring into an empty pit, do they think that the people will vote them in just because they can play attack dog very well.

No, without detailed policies, we cannot properly assess if they deserves to govern. We have a right to know.

We are the electorate, we are not mushrooms, to be kept in the dark and harvested at election time.

It's time time they started to behave like an alternative government, the attack dog strategy worked well, now we want to see the smarter side, the policy alternatives.

The games are over where is the real Coalition, the so called government in waiting.