Serious Accident in Australia. Some party members lost in crash. 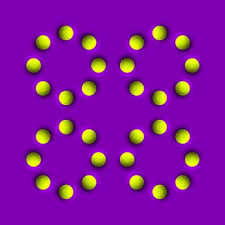 OR WAS IT IMAGINATION

A serious accident has occurred in Australia which has reverberated around the nation.

Serious internal injuries have occurred following a spill of a toxic nature in Parliament house, there were many reportedly injured. Some have apparently been taken to the back of house while others are being examined to determine their injuries will allow them to stay or be moved to another location.

The cause of this toxicity has yet to be determined, however rumour has it that a member may have been the carrier because the member has shown suicidal tendencies recently.

Apparently he has been seen mumbling about who is, or who not should be god, it has been very worrying to his colleagues, because he has been showing signs delusional behaviour.

An in depth post mortem of the parties internal organs is about to be carried out and the results are awaited with baited breath.

As yet the Coalition has shown a callous attitude towards the maimed and injured, some have even said this accident was self inflicted.

We all know that no party even though delusional would cause such a catastrophic thing to happen to its self, would it?
at March 22, 2013