HAVE YOU BEEN SMOKING TONY 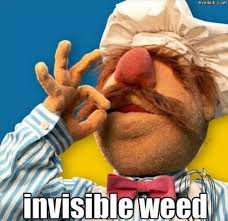 Opposition Leader Tony Abbott has poured scorn on Labor's new plan to move to an emissions trading scheme one year early, describing an ETS as ''not a true market''.

''Just ask yourself what an emissions trading scheme is all about. It's a so-called market in the non-delivery of an invisible substance to no one,'' Tony said on Monday.

Invisible substance! This is the same substance that the Coalition intends to subsidize to the tune of many millions of dollars of tax payers money, and who will the beneficiaries be, the miners and big businesses of course.
The government scheme would see Australia move from the present fixed carbon price of $24.15 a tonne to the floating European price, at present about $6 a tonne, on July 1, 2014.
Who will pay this premium, the polluters of course, so they should.
at July 15, 2013