Is it a bird is it a plane, no IT'S SUPPOSED TO BE AN ELECTION?

My sources tell me that there is an election going on in Australia. Now I can not confirm or deny that this information is true however there are indicators such as advertisements on television and in the press that suggest it could be true.


To confirm that this is I need a bit more to go on, after studying the statements emanating from the different opponents it is not evident that an election is happening. There is an obvious lack of information coming forth from either side, so my conclusion is that it should be treated as an elaborate hoax.

All my training tells me that this is not a true election and it should be treated as such. My reasoning is thus, if it were truly an election we should see in depth arguments from both sides, instead what do we see "I can do anything better than you", honestly this can't be an election can it?

Then another indicator, the press are so interested that they generally don't ask any hard questions of either side, they must be bored out of their tiny collective brains, no honestly it can't be an election.

Debates, come on they wouldn't know a debate if it bit them on the proverbial b****m, no honestly this is Australia this is a no show by either side, it just can't be a real election. 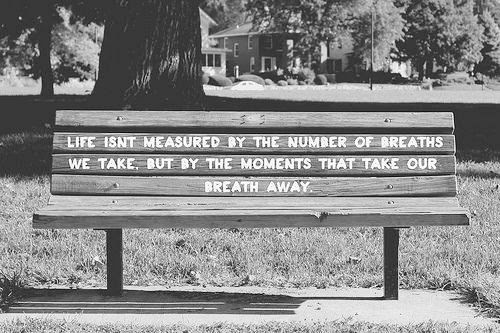 NOTHING TAKES MY BREATH AWAY THIS TIME AROUND
at August 25, 2013