The suppository of all wisdom has not been injected into either party at this Election!


Rudd allegedly cheats with notes.
Tony's not the suppository of all wisdom.
Rudd's son smokes a cigar.
Sex appeal.
Homosexuality? It's just a phase you're going through.
Not news and definitely not headlines!!!
Somewhere in the fine print was Fiscal Outlook that hinted that the federal budget was anything but sexy, in fact, it has been inserted with something other than truth by both parties.
The budget bottom line doesn't add up, not when we look at either parties policies.
We are all being conned by two teams who refuse to treat the electorate with even a modicum of respect. Why because that would entail them telling us simple truths about the economy and their intentions.
The truth would include the uncomfortable fact that revenue is below spending and will be so for a few years, which leaves us three alternatives: increased tax, reduced spending, or god forbid running a slightly higher deficit for a short while. (by the way most countries in the world would kill to have our deficit problem)
And here we are, preparing to give a blank cheque to one of these parties.
One lot will tell you we're triple-A rated, the other that surpluses are in their blood.
All we want them to do is come clean, because a child can see that the sensible thing is to run a small deficit while investing in our ageing infrastructure, such as:  fix our buggered rail systems(joke), clogged roads and airports.
If either of these parties today were in power when the Snowy scheme was muted it would never have been built, they have talked of a new Sydney airport for 30 years for god sake, its a joke.
These parties are a joke, whoa are we, all we can look forward to is the same old stumbling parties fighting for the power. What do they do with it when they get it, b***dy nothing.
REAL VISION IS A NO SHOW ONCE AGAIN! 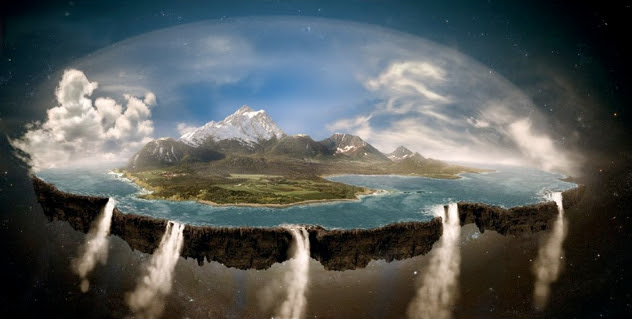