The first week of Coalition government is a bit scary.

WEEK ONE, IS THIS
THE USE OF A SCATTER GUN
OR CAREFUL PLANNING?
The Coalition first week is a little frightening, they are looking at downgrading or abolishing the Australian National Preventative Health Agency, established to lead the national fight against obesity, alcohol abuse and tobacco use.
The Australian Institute of Criminology which was established by Gough Whitlam in 1973, is under review and could be merged with a major university.
The Australian Institute of Health and Welfare and the year-old National Health Performance Authority - are under review and could have their combined budgets - of around $40 million a year - slashed.
The Human Rights Commission, senior Coalition figures are keen to scrap the Commission altogether even though it would provoke a serious political brawl that Mr Abbott may not be keen to have.
The future of the national Children's Commissioner - announced in February - is also in doubt.
The Australian Institute of Criminology will be reviewed to see whether it should remain a stand-alone agency or that its operations should be taken over by a big university.
They have already taken the knife to key agencies, including the Climate Commission. 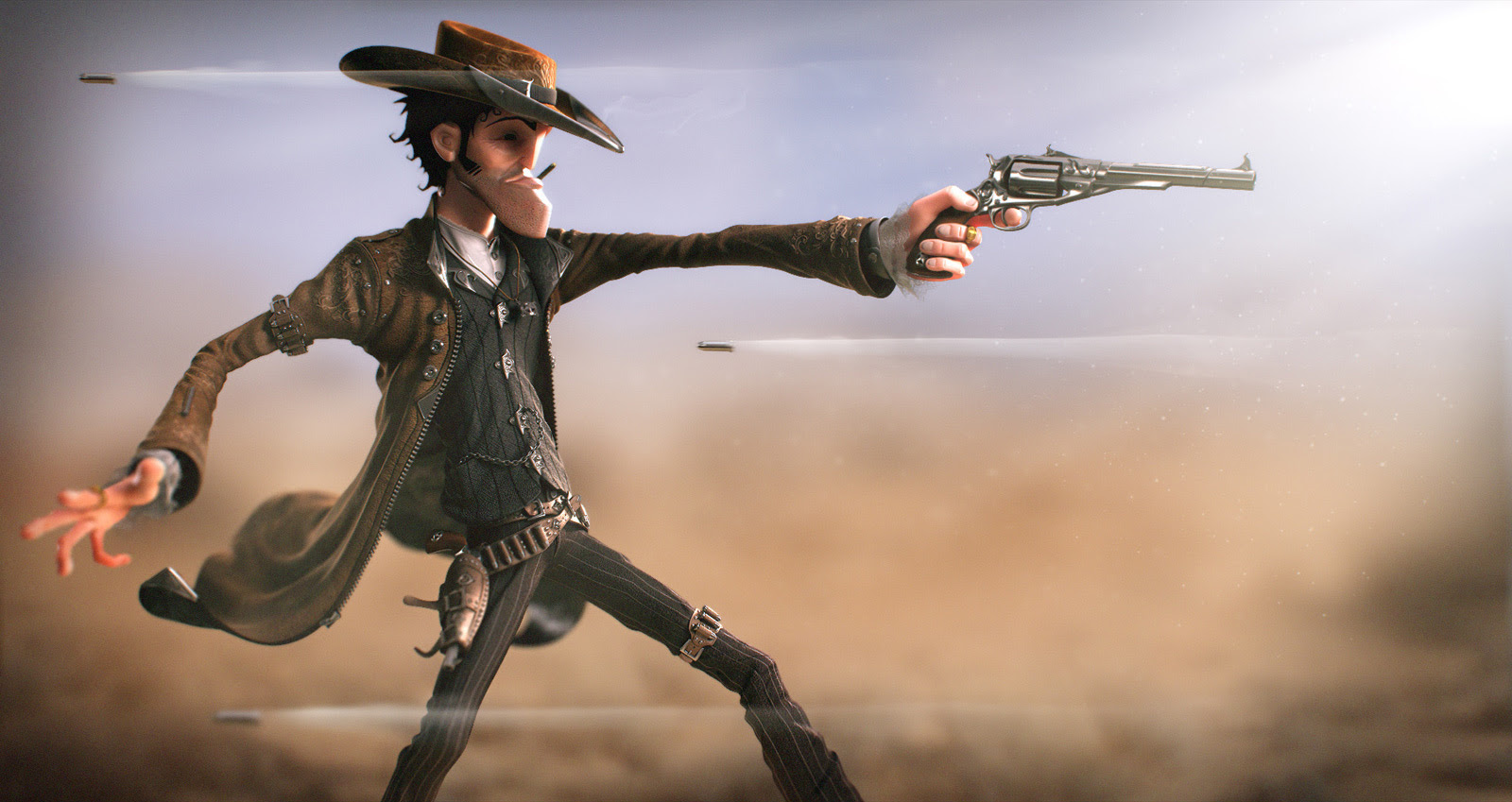