Christopher Pyne is to busy to be a real minister for Education???

Federal Education Minister Christopher Pyne is too busy to meet the expert panel that devised the so-called Gonski school funding model to have them explain how it works before he discards it.

As for meeting the Gonski panel at all, Mr Pyne said he was too busy.

‘‘No, I’ve studied the Gonski model closely he said and I have to get on with the job of being the education minister,’’
So we now have such an ego in charge of Education he doesn't need advice from anyone, even the experts!

Then he followed this up with these pearls of wisdom ‘‘I think we’ve had a lot of talk, a lot of conferences, a lot of reports, a lot of analysis of those reports, we’ve had an election campaign, we’ve had election policies from both sides. It’s time for the government to be allowed to get on with the job and that’s exactly what I intend to do.’’

Mr Pyne intimated that his so called analysis showed him that the hole Gonski thing was a complete mess.
In fact Christopher you voted for this so called mess and you passed it into law mate.

No Christopher, this is about you increasing the money to private schools buddy and you know it, you do not believe in equal opportunity, your philosophy does not embrace equality. 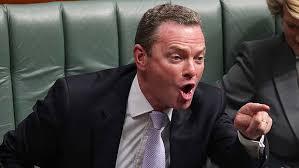 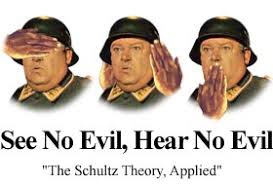