Fuk you shima has made a Fukuppy I think? 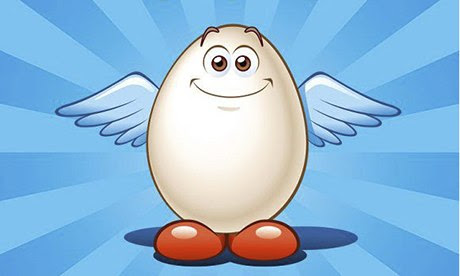 'Fukuppy is not the first, and will not be the last, marketing error of this magnitude.' Photograph: Fukushima Industries

A Japanese refrigeration company rather unfortunately called Fukushima Industries has faced embarrassment this week, after it unveiled a cartoon egg mascot named Fukuppy. Not only did the name provoke amusement in the English-speaking world, it also seemed to suggest that the firm might be linked to the Fukushima disaster of 2011. The company is actually based miles from the nuclear site, but it didn't stop people from making jokes about an apt name for a mascot. The company has since changed the English name to the Japanese characters on its website. Fukuppy is not the first, and will not be the last
at November 29, 2013