Ban the books, and this is in England

By CRAIG MACKENZIE:Edited by:S.W.T.Read
PUBLISHED: 11:31 GMT, 7 December 2013 | UPDATED: 11:38 GMT, 7 December 2013
The Famous Five classics were dumped because they had 'inappropriate ethnic stereotypes' with references to gypsies, golliwogs and a dog with a name starting with 'N'.
The clear-out was needed to get a Race Equality mark from the council ahead of the opening of a new school library, it was reported. 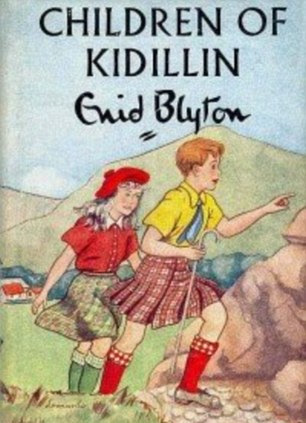 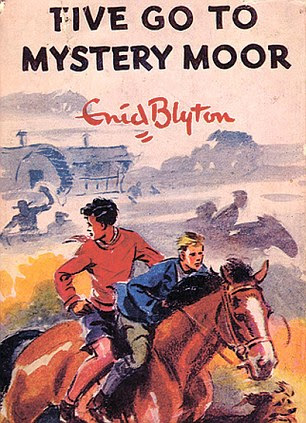 Axed: Two of the Enid Blyton children's books which have been banned from a school in Lancashire so it could win a race equality award

Sean Crosier, headmaster of the 196-pupil Huncoat Primary School near Accrington, Lancashire, told the Sun: 'We checked all our books. Some contained references that reflected outdated attitudes.'
Two of the offending stories were Blyton's Five Go To Mystery Moor and The Children of Kidillin. The much-loved author wrote more than 600 books before her death in 1968.