Morrison's last appearance was in September, since then a no show, what a wimp!
Now is he's hiding or just an arrogant pig headed politician who is treating us voters with utter contempt.

Mr Morrison has not appeared before the media in the mean time despite his office insisting he was not on leave.
His staff would not say when or whether the briefings would resume, saying the government would have more to say on this in the new year.

Advertisement
Reports will continue to be issued on arrivals and transfers and media conferences will be called as and when required to deal with any significant or serious events or announcements. his spokesman said.

Now even the press gallery veteran Laurie Oakes has criticised Mr Morrison's approach to the media, accusing him of arrogance. ''He sees it as getting at the press, but it's not. It's getting at the voters and eventually I think the voters will wake up,'' said Oakes. 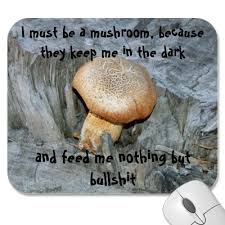