Abbott to dump ABC of its Foreign broadcast service. Why, News Ltd didn't win the contract?

News Ltd's bid for the right to the Foreign broadcast service was a loser, is this pay back for one of the Coalition's closest and strongest supporters.
Will we find that this same service will be resurrected by News Ltd once the dust has settled under another name.
Am I sceptical of the Coalition's motives yes. Do we want our news services to be dominated more than we already are, by News Ltd?

Prime Minister Tony Abbott has given a clear indication the government is moving towards stripping the ABC of its foreign broadcast service, the Australia Network.
Pressure inside the Liberal Party to act against the ABC, which Mr Abbott has accused of being unpatriotic, reached new levels on Thursday.
The majority of the Liberal Party room is said to be behind Mr Abbott and Foreign Minister Julie Bishop in seeking ways to cut funding to the ABC and cancel the Australia Network contract. 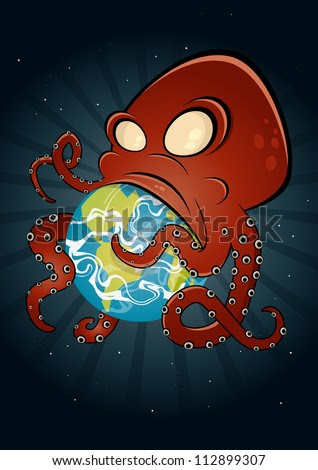