CANBERRA NEWS: ActewAGL silent on heatwave power outages. What a load of rubbish!

Customer confidentiality bullshit and total rubbish, it sounds Just like Scott Morrison, is ActeAGL on a war footing, are they about to be attacked by boat people or people smugglers.
Have they added a Retired General to their staff to handle this matter because it's to do with National security.
Who the hell do ActewAGL think they are, we the people of Canberra and the part owners are entitled to information, what if we have an aged relative that may be effected, aren't we allowed to know? 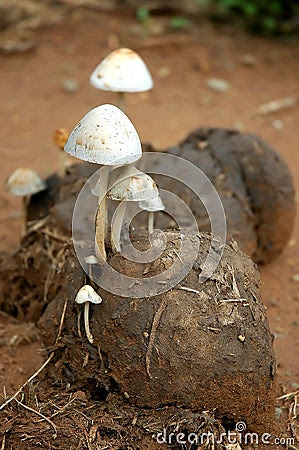