How sex can make you smarter, yes, it's true, according to research.

How sex can make you smarter

So many men volunteered for the trial it had to be postponed.

A second study, also published last year, suggested that having sex counteracts the effect of stress on the brain – at least in mice.
However, while having sex may make you smarter, the converse is not necessarily true.

‘Being smarter does not necessarily mean you’ll have more sex.
‘Smarter teens, in fact, tend to delay the initiation of their coital activities.’
In any case, making new brain cells may not be enough.

A Psychologist told a Society for Neuroscience conference that 'hard' work is needed if these cells are to survive.
She said: ‘You can make new cells with exercise, Prozac and sex.
‘If you do mental training, you’ll keep alive more of the cells you produced.

If you do both, now you'll have the best of both worlds – you’re making more cells and keeping more alive and having fun.’ 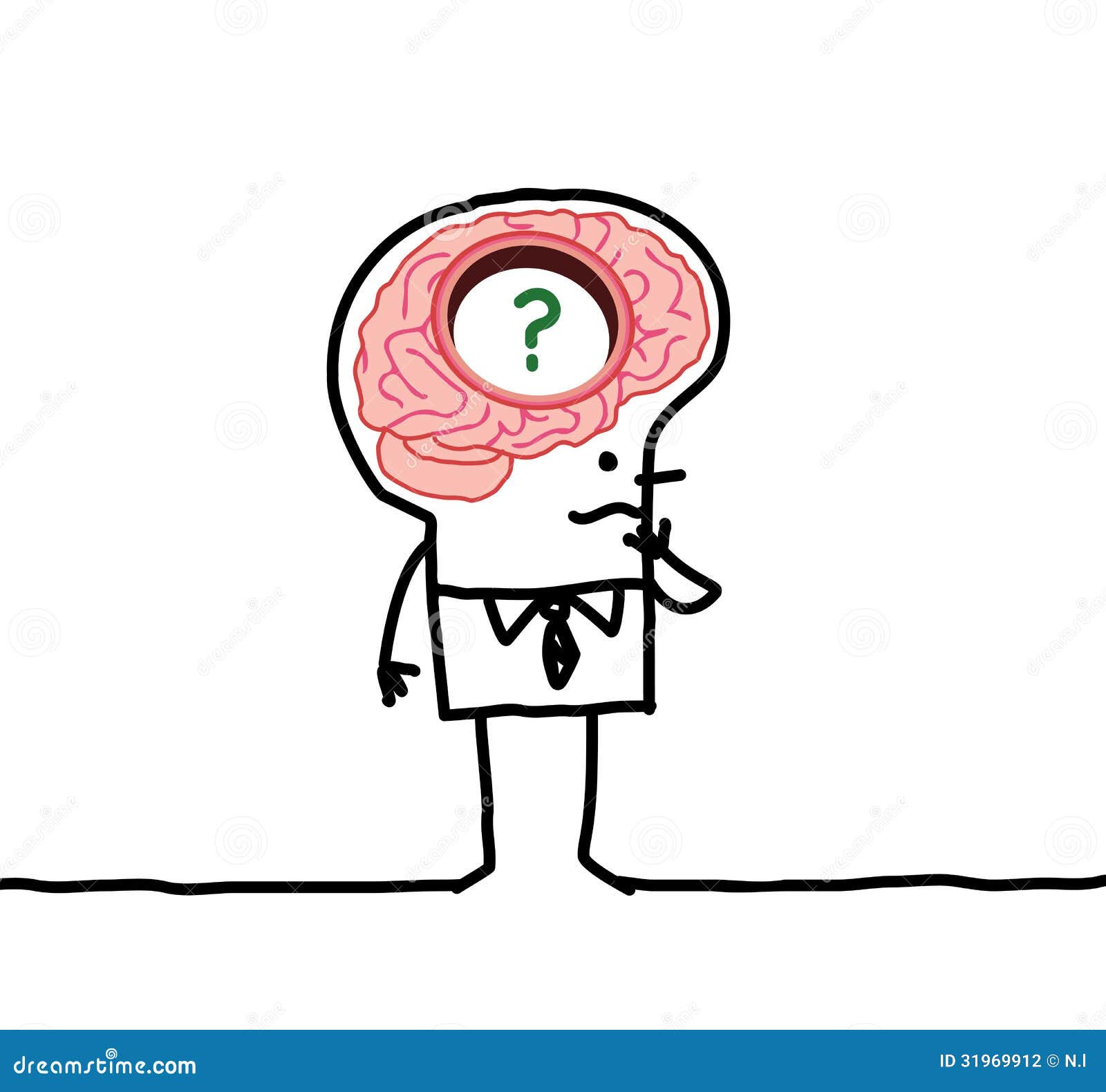 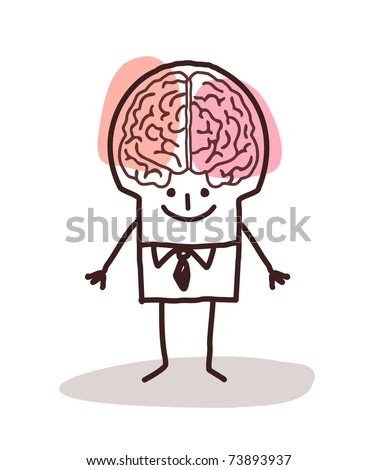 HE MUST BE LOVING IT!