Marketing is harasment isn't it. Am I imaging this or am I going bananas?


Help! I'm being stalked by a supermarket that wants a 'relationship'

I only wanted to order some groceries and now I have forgotten our 'anniversary'. Is this kind of harassment-marketing really happening?
Lots of people seem to be having relationships with me that I'm not having with them.

I'm uptight with a fear of intimacy. It's getting worse, for I am in a world of rampant over familiarity.
Someone dropped some kind of leaflet popped through my door promising to turn me on. It was from an energy company? Then there was the glossy Valentine's card from a real estate agent saying that they just couldn't wait to get its hands on my property.
Then there's companies that have taken to addressing me as though we were in a serious relationship even suggesting that I have been neglectful.

I also get emails about our "anniversary".  "Hasn't time flown? It's time to celebrate." Apparently  I had forgotten the incredible day when I discovered that a supermarket delivered.
Of course I haven't paid this anniversary much attention because I am always giving constant feedback to my mobile phone company.

Then there are the the bills, every time I query a bill, I get heaps of texts asking me to rate the performance of the person I spoke to. 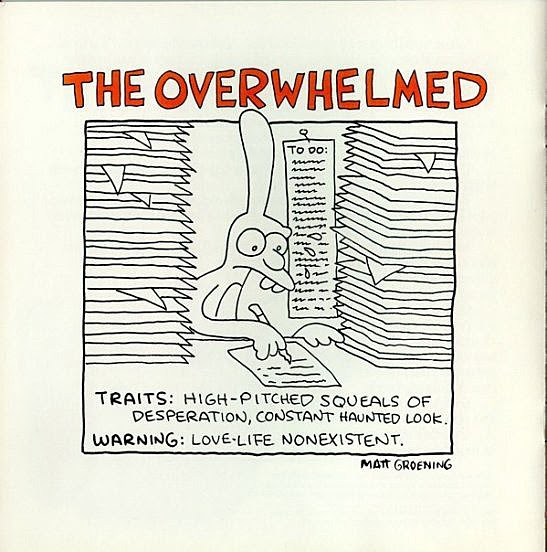