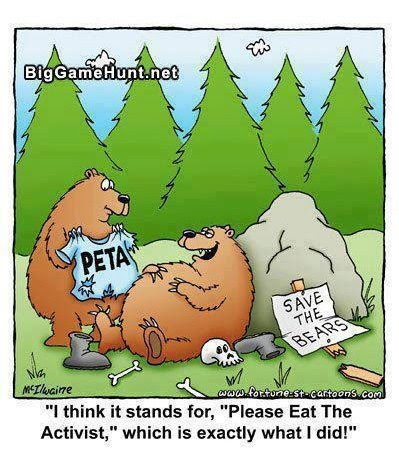 Terrorists hit Parks and Conservation on behalf of kangaroos?

They also cut 18 sections of wire fencing were cut open at the Jerrabomberra Grassland West Nature Reserve at the weekend.

A total of 10 cars sustained various levels of damage including slashed tyres and broken windscreens and side windows.''

This is a step into darkness for activists in Canberra and a type of vandalism not seen before.

To attack the very organisation who's duty it is to look after the welfare of kangaroos is beyond belief, don't they realise that the number of animals have increased to such an extent in a small area that there is no alternative.

Perhaps these idiots will volunteer to adopt the extra population and accommodate them in their own homes? No I don't think so, do they offer an alternative, no. Their answer is that nature will balance everything, yes it will, how, by allowing some to die from starvation because of overpopulation.

This is a better alternative, I don't think so.