A genuine attempt to muzzle what  information the public is allowed to see is being instigated by this Coalition government.

They are the key holders.

The process of what we call open government is being weakened. While there were open government gains from recent reforms implemented in 2010, our right to know is becoming narrower.
This Coalition promised us true open government, what do we get, tightening the release of information and outright denial of information with spurious excuses.
Requests are increasingly denied on spurious grounds and excessive costs are used to deter requests.
Information about detention centres, high seas intercepts and turnbacks has been the heavy casualties. Requests are all knocked back. Even information about the nationalities of those arriving by boat is withheld. So we have no idea wether we have really stopped the boats, or indeed how many people(non-people) are involved.
I know what your thinking, here's someone on about boat people again, no this is about information and our right to know. I use this as an example only because it stands out.
This federal government will soon dismantle the FOI regime further and they will attempt to radically change the laws about the release of information to Australian citizens.
The exact details are still unclear, but the word is that The Office of the Australian Commissioner (OAIC), designed to be a champion of open government, will be abolished.
Complaints will be heard by the Commonwealth ombudsman, although they will be given no additional resources to deal with them, so long delays are inevitable.
All reviews of FOI decisions will go the administrative appeals tribunal, which will likely cost over $800. It is anticipated the government may also seek to reintroduce some kind of application fee to the FOI process.
SEEK AND YOU WILL FIND 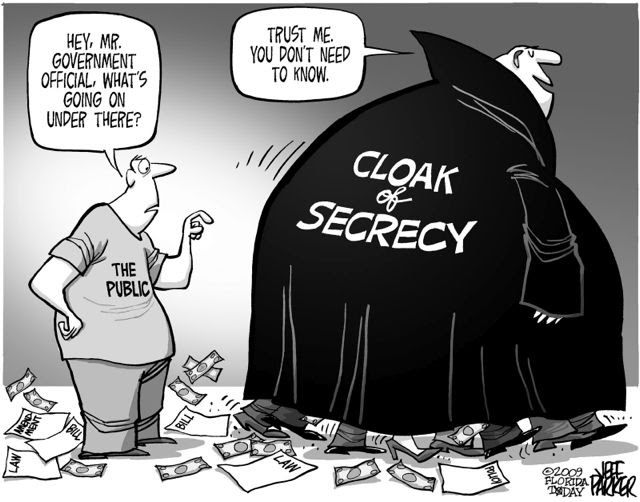